Rise of the Medical Epidemic

Rise Of The Medical Epidemic

Over the last decade, the United States government has increased their interference with our personal health freedoms.  There have been many laws secretly passed regulating how citizens can use and talk about the healing, properties of plants, and the therapeutic benefits of alternative health care devices. The laws have gotten so bad that your grandmother technically is committing a felony, practicing medicine without a license, every time she suggests that her chicken soup will make you feel better.
​If you have been watching carefully you will also have noticed the  government has been steadily moving forward their agenda of forced vaccines.

With a century worth of scientific research showing that vaccination has become the  problem and is no longer a solution, why would they continue to push such an unhealthy practice? 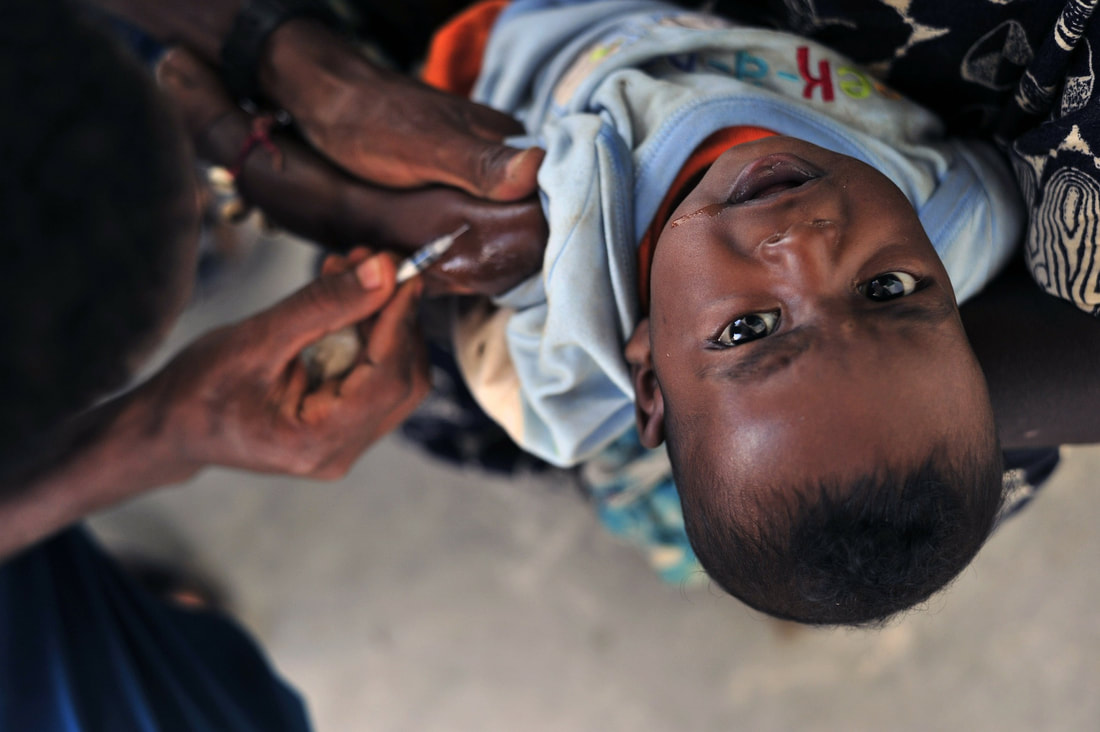 It’s quite simple, who is profiting from the practice?
​Early in the 20th Century, natural practitioners were twice as large as those practicing allopathic medicine.  Between the years 1910 to 1925, the laws were dramatically changed through the influence of the financially elite and the American Medical Association.  Because of these new laws all but twenty five percent of the existing medical schools were shut down.  With this single attack, the financially elite took over medicine in the United States.
Back in 1983 the World Health Organization (WHO) set forth their program to vaccinate the world’s children.  One year later the UN passed laws that basically replaced any rights and authority of the parents over their child’s health care and gave that authority to the WHO.
In 1997 the financially elite further extended their control through WHO in their the Declaration of Alma Alta.  WHO, through the United Nations, imposes it’s control of the world’s health policies and forces all governments to comply.  They now imposed the “scientific” medicine as the ONLY valid system of medicine.  Since the manipulation of scientific evidence is geared towards the ones funding the research, literally the financially elite control the system of medicine as they desire. Again following the money trail shows that all this is done for financial reasons not the welfare of people.

The control of our individual and family’s health freedoms has basically vanished except for some protections found in religious worship.  The financially elite influence the politicians that in turn make laws that further strengthen the elites control over the system.  Vaccinating the masses, is a major agenda for the ruling elite because huge profits are reaped for Big Pharma and profit generating side effects.

For example, every few years you will hear of a new pending epidemic.  Remember the Swine Flu epidemic, then the Bird Flu epidemic, and now the Zika epidemic. Remember all the all the little scares in between like “flu season will be particularly hard this year so get your vaccination now.”  Why does this happen?  Simple math.

When you hear the media spewing out the latest health concern, remember that Big Pharma immediately generates revenue with their upwards of 100 times profit margin for one single vaccine.  A vaccine can generate tens of billions of dollars in profit.  The swine flu vaccine alone generated Big Pharma over 100 billion dollars in profits in a short period of time.

The huge immediate profits for a vaccine is not even close to being the most lucrative reason for Big Pharma’s vaccination agenda.  Nearly all of the vaccines created also include toxic substances like mercury (cleverly hidden under the name thimerosal). Vaccines, through billions of dollars in scientific research, have been proven to “confuse” the body’s immune system and cause the immune response to focus only on the specific vaccine antigen.  These vaccination issues create major long term harmful effects on the body’s overall health.

Fact:  Why are the vaccine makers and federal officials are exempted from lawsuits involving their vaccines?  The simple answer is, they willing know the harmful effects that their vaccinations cause and they do not want to be held liable for their deception.  Legally they get all the profit and none of the responsibility.

The long term harmful effects of vaccination secondarily allows Big Pharma to continue to supply more of their other products all throughout your life.  To those who have not yet looked into these non transparent issues, products may be seen as beneficial, but in reality it further reduces your body’s ability to maintain optimal health.  The medical coercion feeds off of the people causing the inspecting public to be continually dependent on the system.  The coercion has shown time and time again that profit is more important than people.

Now Big Pharma is moving into the natural health industry.  Over the last few years they have been purchasing large natural health companies and lobbying for new laws.  They are slowly positioning themselves to control this market as well.

It is only in taking back your personal health freedoms that your optimal health can be achieved.  The body has the ability to heal itself given the proper building blocks. Immune modulation, and the stem cell activation this ensues, show supplements like Apán is a major key to optimal health.  It solves the problems of epidemics, vaccinations, and is exponentially more effective than whatever solutions Big Pharma can provide.

"We all encounter germs and other invaders that our immune system fights against. Unlike the numerous products on the market that merely stimulate and excite the immune system, the Apan supplements feed the body to cause a modulated pansystemic immune cascade. Studies have shown the Apan has increased the body’s immune response thousands of times within 24 hours.” – Man Found Standing, Medicine Man